Cape Town and beyond

“How incredibly varied South Africa is. With cosmopolitan cities and beaches, wildlife and winelands, mountains and battlefields, there really is something for everyone, and even after three weeks I felt I was only just getting started. But whatever and wherever you choose, you simply cannot ignore Cape Town.

The city must be one of the most liveable in the world. At the same time, it’s a dream for visitors. I had been before and so was familiar with its main attractions, but hadn’t ventured beyond the immediate city limits. I’d done Kloof Street and the Victoria & Alfred Waterfront (think Oxford Street and Piccadilly Circus), but as with London there is so much more if you are prepared to go just a little further afield.

For starters, there is a fantastic range of places to stay, from beautifully designed boutique hotels which will not necessarily break the budget - MannaBay, Welgelegen and Kensington Place were my favourites - to stately, colonial properties such as Ellerman House. 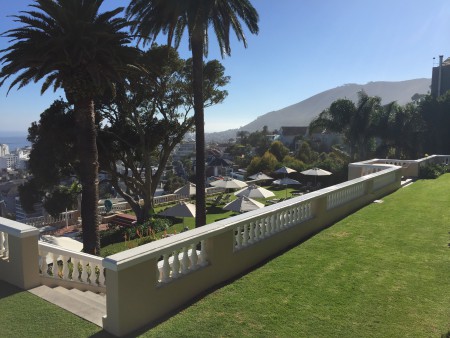 The city of course has beautiful beaches. Camps Bay is the best known but always busy, so those really in the know head for the trendy Clifton Beaches or local favorite Llandudno. I could easily have spent my entire time in Cape Town doing little else but basking, reading, people watching and swimming, bearing in mind that the Indian Ocean here leans to the very cold year round. So okay if you’re a hardy Brit brought up on the Cornish coast, but not so okay for an Aussie! 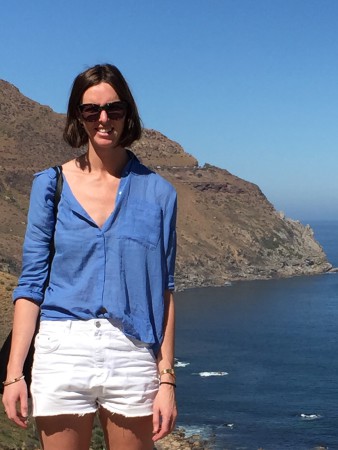 I particularly recall one memorable afternoon in the leafy suburb of Constantia on the far side of Table Mountain. Memorable for an exceptional and exceptionally long lunch at Cellars-Hohenort’s The Conservatory restaurant (you don’t need to be staying at the hotel to eat here) in a really beautiful setting with really friendly service. The hotel itself is the perfect retreat for those who want to be away from but within easy reach of the city center, is right at the heart of the ‘Constantia Wine Route’, and is conveniently close to the beautiful Kirstenbosch Botanical Gardens - think leafy Richmond and Kew Gardens. 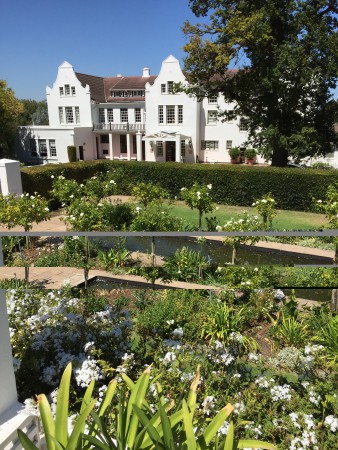 Must do’s for the first time visitor are Robben Island and the cable car ride up Table Mountain, or better still walk up and ride down. The V&A Waterfront remains ever popular, but as an alternative seek out some of the city’s cooler, more contemporary suburbs such as Woodstock - think Hoxton or Shoreditch here.

And when you do inevitably find yourself on the Waterfront, steer clear of the main shopping center and head for the Watershed just beyond the V&A Hotel - ‘boutique’ shopping at its best, with a wonderfully curated collection of largely African brands from the worlds of fashion, textiles, ceramics, homeware and jewellery, plus some delicious gourmet food from the many market stalls. 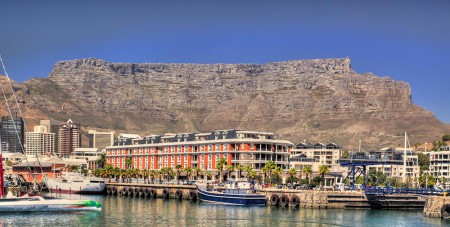 Nor is there any excuse to have a bad meal in Cape Town. Options abound, but you might want to Bree Street which runs parallel to the main drag of Kloof Street and is the newest, trendiest place to hang out. Eat lobster and crab at the Deckhouse Crab Shack & BBQ, which also has great wine and a great deck area, then end with a night cap at Mother’s Ruin Gin Bar. Or try the Kloof Street House for something a little more sophisticated and refined.

Few places live up to their hype. Cape Town is one of the genuine exceptions."