Rob recently returned from a visit to China where he visited national treasures such as the Great Wall, the Terracotta Warriors and the Giant Panda.

Shanghai is modern China at its glitziest and reminded me very much of Hong Kong, with fantastic shopping, restaurants and architecture but on a much larger scale.

I spent a couple of days at the Peninsula, next to Huangpu River with the Bund area opposite, before boarding the bullet train for the 30-minute journey to Tongxiang and continuing on by road to the 1,300-year-old water town of Wuzhen. Since its foundation in 872 AD, Wuzhen has never changed its name, location, waterways or way of life, and ancient buildings have remarkably survived hundreds of years of weathering to remain intact today. 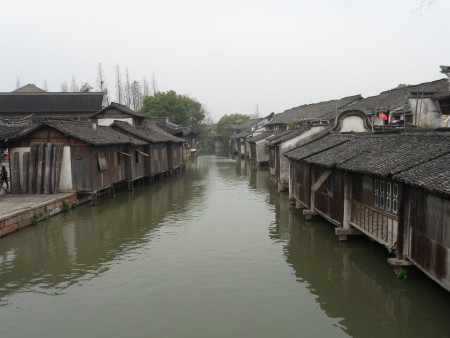 I had a fascinating few hours exploring the town before moving on to the Amanfayun, styled around a traditional Chinese village and surrounded by tea fields, natural forests and lush groves of bamboo. It was the ideal location for exploring the region’s ancient Buddhist temples such as Lingyin, where monks still live and pray. 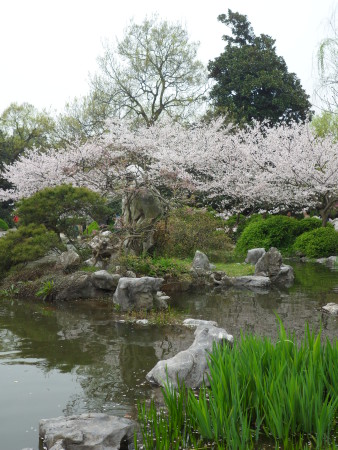 My journey then took me east to Xian, home of the Terracotta Warriors and something I was eagerly anticipating. I was not disappointed. Built on the orders of the first Emperor of China, the story which accompanies their creation is a fascinating one, but what really struck me was the sheer size of the area unearthed and how each of these amazing warriors had been individually restored to their former glory.

Xian itself is also a interesting place with its large Muslim quarter and Xian Mosque the undoubted highlights of the city. For the more active among you, I recommend a cycle ride around the ancient city wall - 9 miles long and 12 metres high. It’s a great experience and an enjoyable and different way to see Xian. 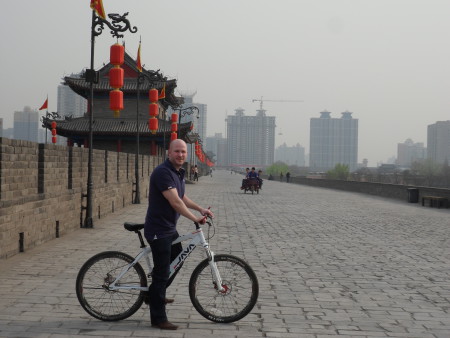 On next to Chengdu in Sichuan Province to see another of China’s national treasures - the Giant Panda. It's well nigh impossible to see these amazing creatures in the wild, so I visited the main breeding centre close to the town. Currently home to more than 80 pandas, I was pleased to see they are very well looked after, whiling away their days eating fresh bamboo brought in from the surrounding mountains. The centre also offers visitors to cuddle one of the cubs, although the experience will set you back £200 and brief - you are allowed only a 30-second cuddle! 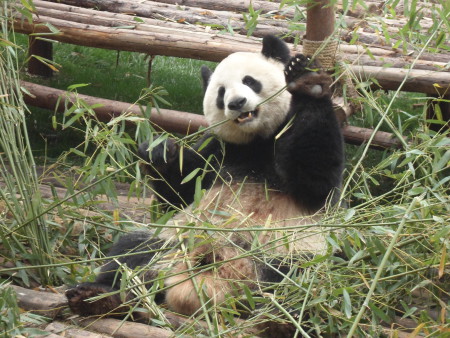 Beijing was my final destination. Having read so much about the smog that cloaks the city, I was pleasantly surprised to be met by clear blue skies. First stop was Tiananmen Square, before crossing through the Gate of Heavenly Peace to the Forbidden City. The sheer scale of it all was quite astounding.

I then drove out of the city to the Mutianyu section of the Great Wall, quieter than the other sections that are open to visitors and with stunning views from the ramparts of the surrounding hills.Walking up and down the Wall was somewhat harder than I had envisaged, but I still had sufficient energy to rise early the next morning for a visit the Temple of Heaven. The Emperors once came here to pray for good harvests, but today it is a popular venue for morning exercises such as Tai Chi and also ballroom dancing! 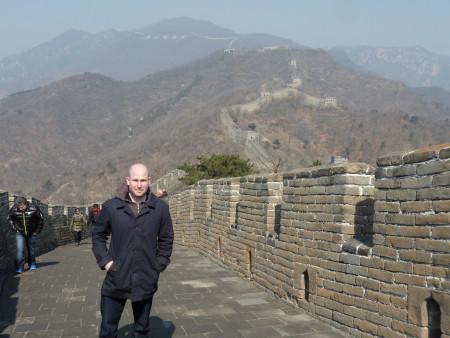 My very last night was spent at the amazing Aman Summer Palace. The original complex was used by guests awaiting an audience with the Empress Dowager Cixi at the turn of the 20th century, and rooms and suites reflect traditional Chinese architecture and celebrate the courtyard style of the Summer Palace. With private access to the grounds of the Palace, you are free to wander around before or after the crowds have dispersed. A fitting place to end my journey together with a good movie. The Last Emperor of course!