Jane Chisholm is captivated by the beauty of Belize.

Perhaps what struck me as much as its beauty was the sheer variety to be found in a country so small.

In just two weeks I swam with sharks, edged across wire suspension bridges in the jungle, rode on horseback through pine forests, glided by kayak at dawn across silent lagoons, climbed deserted Mayan temples and even tagged crocodiles. 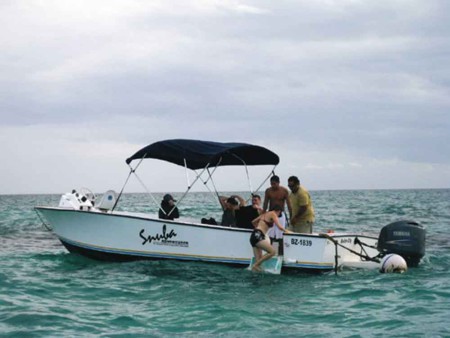 Belize is just one of the countries that made up Meso-America and formed part of the powerful Mayan civilization. Indeed, their influence can still be felt at the abandoned cities that pepper the jungle landscape and at the magnificent caverns the Maya believed to be the entrance to the underworld or 'Shibalba'.

It was here that they brought offerings for their gods and made human sacrifices, the remains of which can be seen on inaccessible ledges picked-out in the darkness by the beam of a lamp. 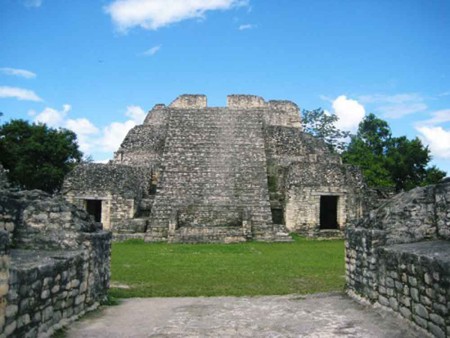 The fauna and flora was no less exotic, with some 500 bird species, monkeys, reptiles and five of the big cat family finding sanctuary in the country's astonishing range of mainland eco-systems.

Having admired the birdlife, zip-lined and tubed through the caverns, and scaled the temples, the coastline of Belize beckoned. Here you can stroll along palm-fringed Caribbean beaches, fish for permit, tarpon and bone, dive at world class sites such as the Blue Hole and choose from a string stylish hotels that range from colonial elegance to barefoot chic.

So much variety distilled into one country, and they all speak English!

Read more about vacations in Belize.