David Marriott sets off on a Yukon Adventure.

“When I imagined what the Yukon would be like, images of wild untamed wilderness, snow capped peaks, friendly people and gold rush towns sprung to mind. I am pleased to say it was all of these things, and very much more.

I arrived into Whitehorse, the capital of Yukon Territory, on a domestic flight from Vancouver where I’d spent a few nights (my favourite city!) before my Yukon adventure. 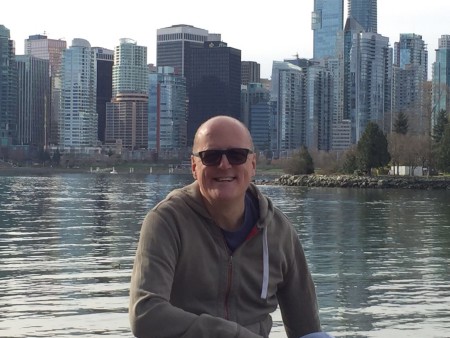 As I arrived late, I stayed the first night at the SKKY hotel about 120 seconds from the door of the international terminal. As it was also March in the Yukon, the ground still had quite a lot of snow and the temperature at 10pm was minus five degrees.

After a good night’s sleep I had an early start for my flight to Dawson City, with a permanent winter population of around 1,500. Although the name ‘city’ may seem rather an exaggeration it is more than justified given its Klondike Gold Rush history when the population in the 1890's topped 40,000, the same as Seattle.

My day was spent enjoying the festivities of the “Thaw Di Gras Carnival”, a unique three day event where the list of events were on offer from Street Hockey to Axe Throwing and Belt Sander Races - locals and tourists alike threw themselves in with full vigour.

The next day included a spectacular small plane flight over the stunning Tombstone mountains, snow covered, with glaciers crossing and the mighty Yukon river frozen to a depth of two metres.

Arriving back into Whitehorse, I made my may to the Coast High Country Inn, a comfortable well-positioned property in the centre of town that offered a very comfortable restaurant.

The next four nights around Whitehorse were spectacular. We visited the hot springs, I drove my own dog sled team, sped across the frozen lake on a snow mobile, participated in snow shoeing, enjoyed a trip to the First Nations’ workshop to see craftsmen carve totem poles and  saw abundant wildlife at the Yukon Wildlife Preserve. 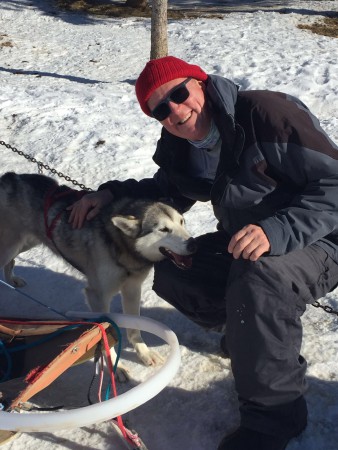 David with his dog sled team

Perhaps the highlight of the whole trip was when the Northern Lights appeared in full, magnificent glory. The Yukon is fortunate to have a dry climate so clear skies in the winter are the norm and, with a total population of under 35,000, virtually the entire territory is a dark sky reserve with zero light pollution. 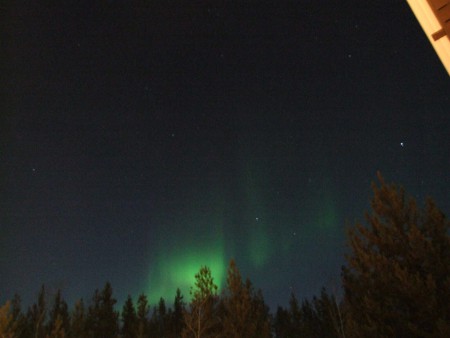 With such friendly locals, fantastic scenery and my lifelong dream to see the Northern Lights, I just want to say thank you Yukon for an amazing time - I feel I have left a part of my heart behind."

View our holidays to the Yukon.