The vital statistics tell all. The state has roughly the same land mass as Western Europe, but it’s not only big but empty.

Of its population of two million, three quarters live in Perth. If you go in our winter you need to focus on the south. My ideal would be to spend a week in WA then leapfrog to another part of Australia. More specifically, I would recommend spending the first three nights in Perth (your flight – the shortest hop from the UK – could well be touching down around midnight), then pick up a car and drive south to the Margaret River.

Perth is the most remote city on the planet, closer to Singapore than Sydney. It’s green and clean with lots of water – the Swan River turns into a lake as it eases through town – with  the delightful boaty suburb of Fremantle, Freo for short. You can rent a bike and cycle between the two on traffic free lanes, or take your mount across to Rottnest Island, home to the quokkas, the miniest of marsupials.

There’s some excellent restaurants, from big names like Neal Perry and Nobu Matsuhisa to small neighbourhood bistros, and a wide choice of hotels, topped in our view by the Richardson. For the rest of the week I would steer you towards the Margaret River, just a two and a bit hour drive south of the city. As soon as you leave the suburbs you’ll experience an amazing sense of space, of horizons bordered by distant escarpments and emerald grasslands grazed by sheep, cattle and alpaca and broken by a million gum trees. 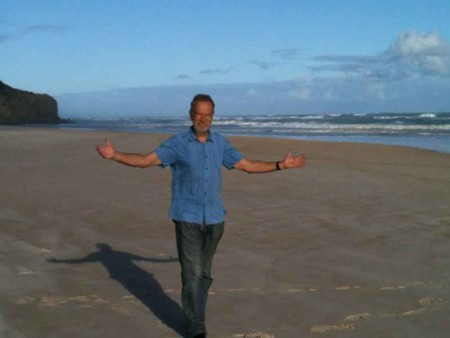 The roads gradually lose their traffic yet seem to grow in stature, with central reservations on the highways  as wide as the M1. Small towns along the way are classic Oz, their streets arcaded to shadow residents from the blazing summer sun (an American diplomat once observed that the south west corner of Australia has the ‘climate that California thinks it has’).

In between two hammer claw granite headlands, that effectively mark the boundary of the Margaret River region, are some of the most beautiful beaches on earth, one huge deserted white sand  cove after the next. Depending on which way they face, they range from feisty surfer heaven, with swells generated by the Roaring Forties, to those gently lapped by turquoise and cobalt waters.

Just inland the Margaret River has another treat up its green sleeves. Vineyards. More than 120 wineries, mostly open to the public and often with excellent restaurants, produce many of Australia’s premium wines including top chardonnays and cabernets. 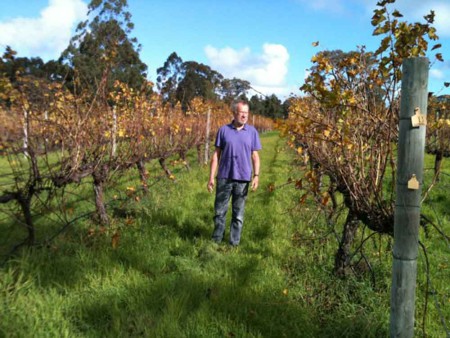 Ancient caves with stalactites as fine as knitting needles, towering karri forests with their distinctive pale-grey peeling bark, kaleidoscopic birds and an unmissable boat trip on the Donnelly River, the only way to access some 200,000 acres worth of pristine national park. The boat will take you to a beach so wild – next stop Antarctica – that you cannot possible comprehend that you are just an afternoon’s drive away from Perth’s airport and your flight back home.

Read more about our holidays to Australia